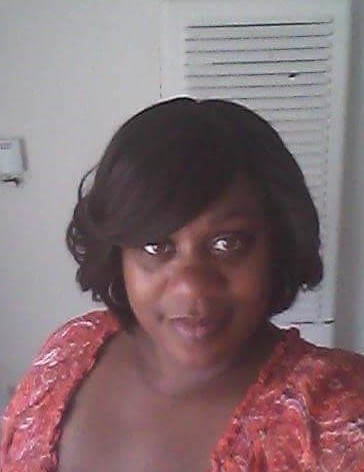 Nikkia was a very vibrant, loving and caring soul. As a child she played the flute and the trumpet in the school band at Nelsonville-York High School and was also a cheerleader for about 8 to 9 years over her late elementary years, middle school years and high school years which she enjoyed very much. Her team made it to the National Championships in her sophomore year of high school and went to Disney in Orlando, Florida where the competition was held. That was a very enjoyable time and a very proud moment for me as her mother.

Nikkia went out on the road selling magazines door to door and state to state in 2007. Her first stop was Fargo North Dakota and she got to visit many places during that time, Hawaii and Mexico being two of them. She learned her sales pitch line in fluent spanish and was awarded sales agent of the Nation not once but twice. I would always brag about that and tell people that my daughter could sell ice cubes to an Eskimo. We always laughed about that.

Nikkia's favorite thing to do was cook. She graduated Escoffier Culinary school in 2020. Cooking was her absolute passion of life and anyone who had the pleasure of tasting her food would whole heartedly agree that she was top notch with her cooking skills. I would often joke with her and call her Chef-Boy-Ar Kia. Her cooking will truly be missed. Nikkia obtained her General Equivelency Diploma in 2004. Nikkia enjoyed helping people and putting a smile on peoples face. She had been known to help with the local homeless people by giving them food she had cooked. Nikkia will be missed by many people. She truly touched the lives and hearts of many. She was a very good mother to my grandson and we all loved and will miss her very much.

Although we have no understanding as to why god took her from us so suddenly and at such a young age, god will always carry out his plan, for his plan is the best plan. Fly High and rest easy angel until we all see you again one day on the other side.

Friends may call Saturday, April 10 from 12-1pm at Jerry Spears Funeral Home with Crematory, 2693 West Broad St, where service will be held at 1pm.

Please consider a donation to assist with expenses, a Go Fund Me account has been set up at https://gofund.me/0cf81a0d

Plant a tree in memory of Nikkia by clicking here.
To send flowers to Nikkia's family, please visit our floral store.

A service summary is not available

Plant a tree in memory of Nikkia
An environmentally-friendly option

Plant a tree in memory of Nikkia

1 tree planted in memory of Nikkia

This is very heartbreaking sad & Devestating to hear. God needed another Angel to get the REST of whoever else is going to also be heading their way someday too. She'll ALWAYS be in y alls minds, thought's, & HEART.. May God help guide each 1 of you ALL to be able to see her again 1 DAY.. When she will meet you at the Pearly gates of HEAVEN. May she be at REST & PEACE UNTIL SHE'S NEEDED 2 LET someone else in.. God Bless You ALL. Fly High sweetheart..

Thoughts and prayers to you and your family.

Carla and Family. Our thoughts and prayers are with you.
Lauren, Mario and Caeleb 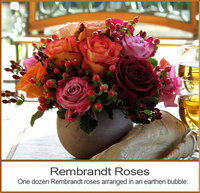 Rembrandt Roses was purchased for the family of Nikkia Marie Harrell by Lauren, Mario and Caeleb.  Send flowers

A Memorial Tree was planted for Nikkia Marie Harrell

Plant a tree in memory of Nikkia